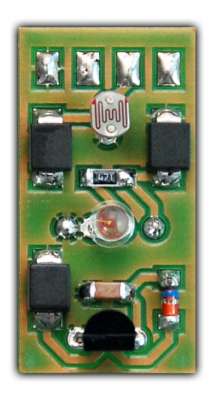 The peripheral devices of the zone block DAT CB DOM6 are gathered together and offer further characteristics. The new multifunction block has different implementations for control plates. It can be located in any key cover simply by using some glue. This interface has the clip connector that stands out the wiring of Control Casa home automation systems. 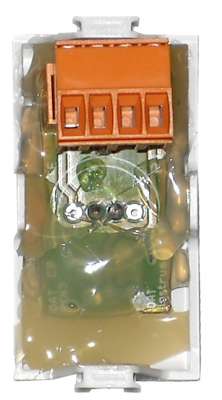 The final aesthetics is pleasant and discrete, it perfectly fits with all series present on the market and lets you avoid to create other conduits to put additional sensors or indicators. The plate is enaugh! (A normal 503 plate). 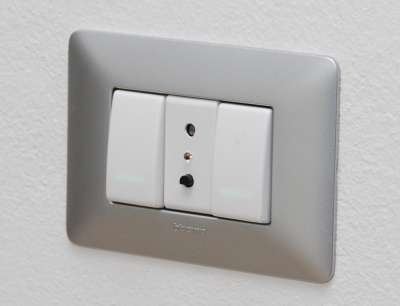 Which are the advantages? You can gather together:

• A digital temperature sensor;
• An environmental brightness sensor;
• A visual warning led light;
• The possibility to also add a buzzer for acoustic signals.

The temperature sensor perfectly integrates with the warming/cooling function of the different zones; the brightness sensor instead can be used for the evolved programming function to define events that can influence on the behaviour of the lights, which can become automatic under a certain level of brightness. Another example of automation could be moving a brise-soleil curtain once sunrays hit the living room. Signals are important too: for example, the flashing led could signal if the gate or the garage are opening, while the buzzer is very useful to confirm if the alarm is set up.

Thanks to the multifunction block DAT CB PIN3, the control plate becomes a peripheral device which can let the user better interact and opens a wide range of programming possibilities; the only limit is your imagination.

Surf on the web